Did you know you can use Antiquing Wax as a stain and finish on raw wood?  Well, you can and it looks beautiful.

If you want your new, raw wood to look like it’s “lived a little”, bang and dent it up with some tools, screws, a chain, etc. prior to applying the wax. 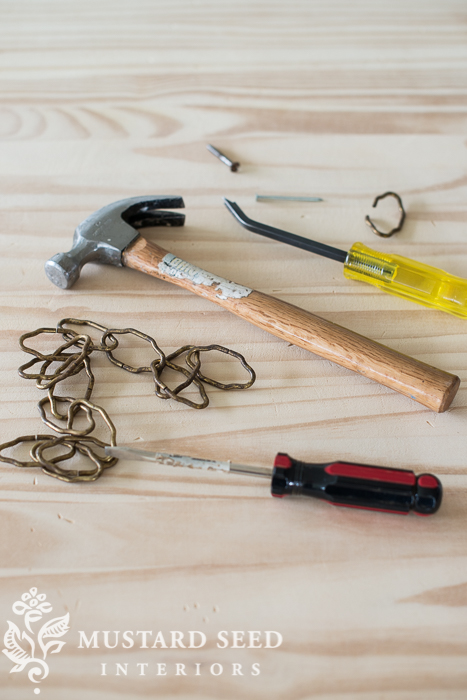 I tried to be random with the marks, except for clusters of pinholes I made with a nail, meant to look like worm holes. 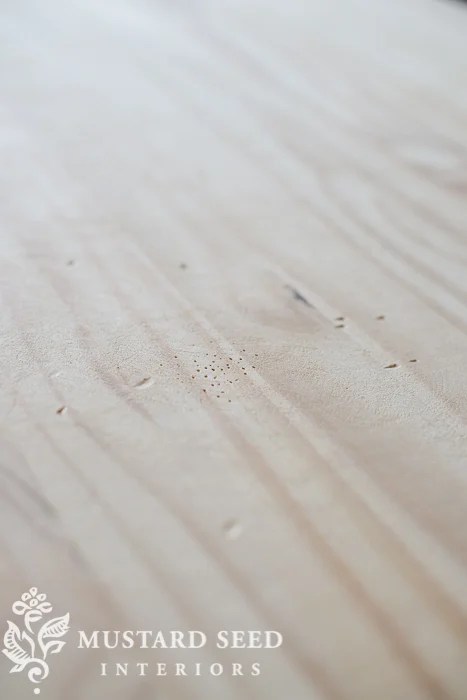 The dents, gouges and holes will give some dimension to the wood and a place for the Antiquing Wax to settle.

I then slathered on some Antiquing Wax. 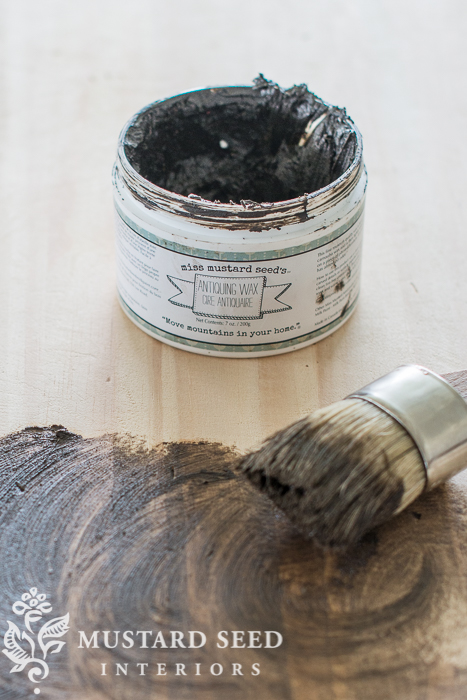 When the excess is wiped away, the Antiquing Wax stays in the dents, dings and “worm holes”, simulating the look of age, wear and patina.  It’s not quite as warm as pine that has been aged over decades, but it’s a great option for instant age. 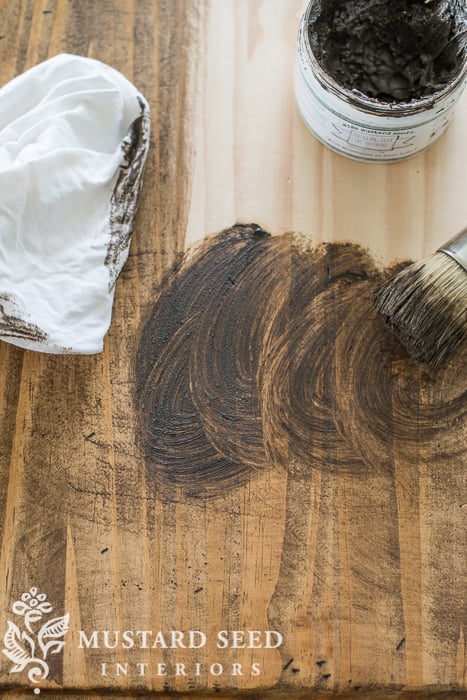 The cool thing about using the Antiquing Wax is that it’s one step.  It’s the technique and the finish all in one.  I only applied one coat, buffed it by hand and then buffed it with a buffing pad on my orbital sander to make it smooth and slightly shiny.  It’s not glossy, but the buffing pad brings out a luster. 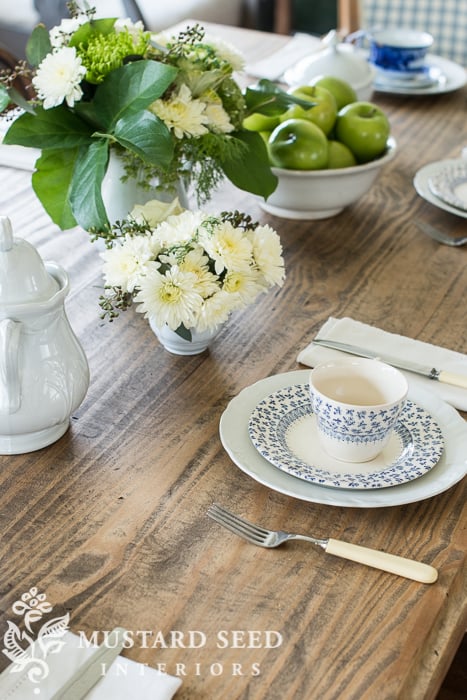 No stinky stain.  No waiting for poly to dry.  Just one coat of Antiquing Wax, a little buffing, and you’ll be eating dinner on it that night.

Let’s round off the day with a gorgeous Tricycle

Can you mix hot cocoa? Great! Then you can mix @mm

The hardest part of any furniture makeover is pick

To kick off the month of July, we’re featuring T

“We, therefore, the Representatives of the unite

Have you tried Hand Painted Stencils by @missmusta

Well hey there, July! 🇺🇸 . Our colors of the

Kathy of @kathysgarage used our Typewriter to refi

What’s not to love? Simple ingredients, an authe

If you need us, we’ll be drooling over this gorg